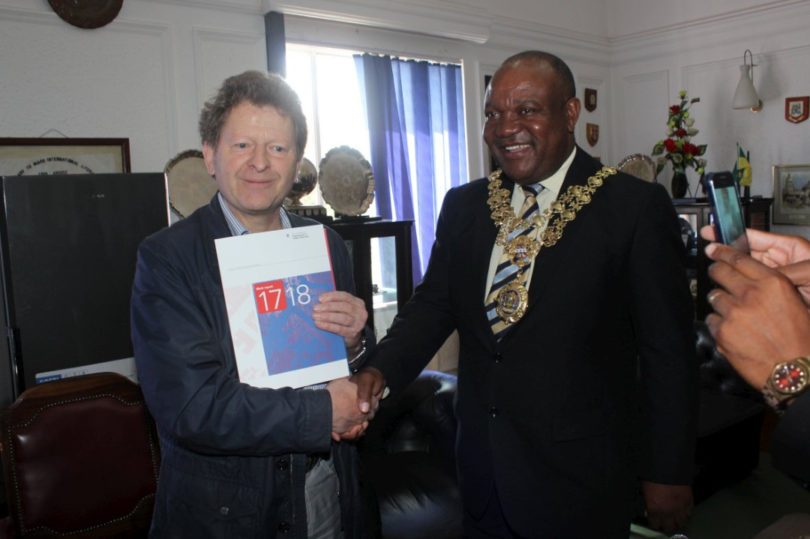 It’s election year again and as usual the usual suspects are out there promising everything to everyone, everywhere they go. Pertinently below the rubble, of harmonized elections lies a very important plebiscite, local government elections. I would like to strongly argue that like in the past local government or council elections should be separated from presidential and parliamentary elections. The decision to have harmonized elections leading to the requisite legal alignment was largely a cost cutting administrative decision but it came a very big long term cost as the electorate now does not give a hoot about municipal elections because of its obsession with the presidential and parliamentary elections.

Hardly anybody takes note of local government elections when they vote since most people tend to vote in a linear fashion rather than laterally. By this I mean the voting behaviour of people in Zimbabwe is that they tend to vote for the party or in a single block fashion without laterally and cognitively taking into account the multiple level requirements or imperatives for each level of governance. Subsequently voters are most likely to vote for their presidential candidate preference and then vote for a legislator and councillor from the same party without necessarily exploring the merits or demerits of the individual councillor they are voting for. The political erotica adrenalin of the presidential candidates and the adrenaline of the parliamentary elections reduces the local government contest to a farce. Vital issues relating to and related to local governance, service delivery and local economic development are hence compromised in the process.

Specifically at local government level there are peculiar issues which are not necessarily at stake at national level and these pertain to:

The primary mandate of local authorities is to provide services to residents including provision of clean water , refuse collection , roads and recreational facilities. People that contest at this level must therefore demonstrate capacity or propensity for the same. If government elections were held separately it would be easier to identify individuals and political parties that are best positioned to deliver at local level. At an individual municipal candidate level the electorate is able to measure the candidate’s personal plan or manifestoes versus the service delivery needs of residents.

Political parties with the best manifestoes to address local issues can also be then elected at such a level but in a national harmonized plebiscite they are all too often buried in gigantic electoral avalanches. Beyond elections it is also easier to hold the successful councillor to account since councillors reside locally and are accessible unlike presidential and parliamentary candidates who tend to be more distant. In the hullaballoo of harmonized elections, hardly anybody remembers the issues at stake and as such basic service delivery issues are dumped at the altar of electoral and political expedience. It is desirable at times to have smaller geo specific interest based political parties winning at local government level rather than having big parties winning at all levels. This brings about a greater checks and balances than having dominant political parties at all levels.

After all is said and done there must be a separation of local government elections from parliamentary and presidential elections.

Dumisani Nkomo is the Chief Executive Officer of Habakkuk Trust. He writes here in his personal capacity