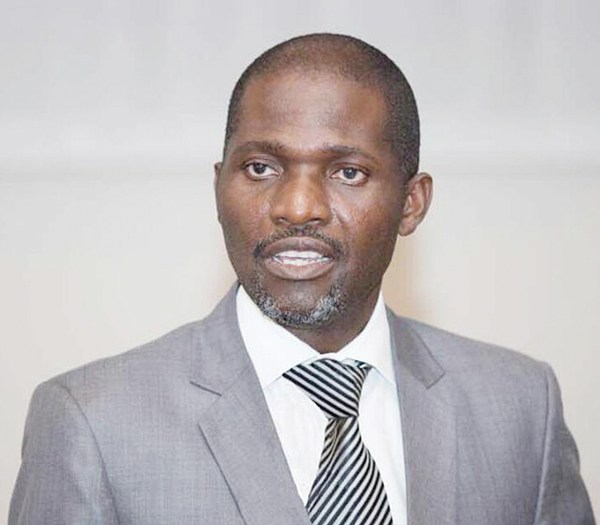 The FreeZim Congress party tommorow the 2nd of March 2011 will avail itself to the people at the Freedom square at 11am.

The President of the party, Joseph Busha, a well known business man will address the nation at the event. He will give the way forward of the party, the plans they have for the people as well as hearing people’s concerns.

Phillipa Jaya, the Chairperson of Free Zim party for Harare Province said their party is coming to the rescue of the people of Zimbabwe.They have realised the suffering and are running around to address the concerns of the Zimbabwean people.

“So far we are grouping our youths in teams and organising ball games for them so that they will escape from bad habits such as drug intake which is addictive and bad for their health. We are running around sourcing funds for infrastructural development. We are a peace and development loving party and want all our citizens to enjoy the benefits of the economy,” Jaya said.

The Zimfree Congress is a forward-looking, progressive, democratic and serving social-workers party. It believes in a progressive and compassionate society where freedom is indivisible.

The suffering, poverty, oppression and discrimination experienced by one will be experienced by many directly or indirectly. Therefore a free, open and united society is most ideal for peace and advancement of mankind.

According to their website, FreeZim Congress was concieved in 1986 with the first solid steps for public engagement taken in 2005. This was in response to the death of progressive leadership worldwide and the non-existance of compassionate and visionary leaders in Zimbabwe after Sekuru Kaguvi and Mbuya Nehanda (of the First Chimurenga); Lobengula and Mzilikazi all in the first struggle against oppression, slavery and racial domination by settlers. The second struggle was led by nationalist Josiah Tongogara, Herbert Chitepo, Edgar Tekere, Ndabaningi Sithole, Edson Zvobgo, Robert Mugabe, Dr. Nathan Shamuyarira, Emmerson Mnangwagwa, Solomon Mujuru (Cde Rex Nhongo) (in Zanu PF) and Joshua Nkomo, John Nkomo, Lookout Masuku, Dumiso Dabengwa (PF Zapu) and many other heroes and heroines not mentioned here. Zanu PF and PF Zapu merged to form a united party Zanu PF in 1987 (Unit Accord signed on 22 December 1987).

The founding President of FreeZim Congress Busha had the foresight to realise that after the leaders of the Second Chimurenga, our nationalist leaders, he had to take the batton of political leadership to guide Zimbabwe through the final phase of its liberation, the quest for true freedom – the Third and Final Chimurenga.

The Final Chimurenga FREES Zimbabwe from all forms of human struggle – the struggle against poverty, homelessness, curable diseases, injustices, prejudice; tribal, racial and gender discrimination; oppressive rule, oppression of mankind by mankind, economic slavery, deliberate economic exclusion of many by a few, and many other daily struggles.