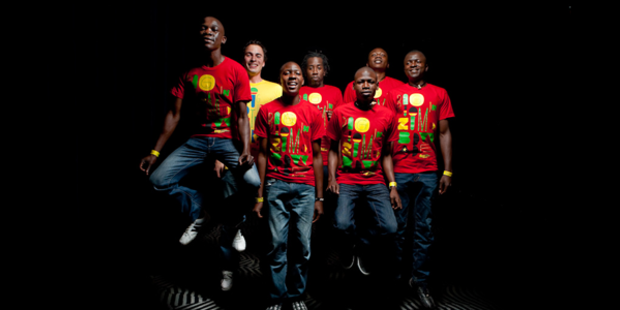 Widely travelled afro-fusion group Mokoomba will this Friday make a return to Misty’s after a heart-catching performance last month. The show will also serve as a warm up performance as the group is scheduled for a magical date with music lovers at the Miombo Magic Festival in Christon Bank the following day.

In an interview with Spiked Lifestyle, the group’s manager Marcus Gora said, “We are doing our second concert at Misty’s after a successful debut in April. Playing at this venue is in line with our plans to perform at different venues in order to continue to reach out to new audiences.” On the drive to perform at new venues, he added that, “We are currently talking to different venues and all will be determined by the venue scheduling, the proposed deals and the bands availability.”

Mokoomba has been for some time trying to boost their local fellowship, having already won the hearts of international music lovers. Sold-out shows at venues such as Book Café and Alliance Francaise serve as evidence of their success though they are still to fill up bigger venues like the Harare International Conference Centre (HICC).

Gora said the group will have new tracks from their next album on offer. “We are doing a danceable acoustic set with some news tracks from the project that we are recording,” he said.

Mokoomba is a multi-award-winning group that has shared stage with the most celebrated international acts at different festivals. Hailing from Victoria Falls, the afro-fusion outfit shot to the top after winning the Music Crossroads 2008 InterRegional Festival. Their last album, the Rising Tide was a force of reckon bearing hits such as Yombe and Njoka.