A little more than 100 years ago, Naspers was created by white South Africans to produce a Dutch-language newspaper. Naspers, now Africa’s largest public company thanks to its investment in China’s Tencent, has appointed Phuti Mahanyele-Dabengwa its first woman, and first black person, as CEO of its SA business ahead of an offshore listing of its valuable international assets.

Phuthi Mahanyele-Dabengwa’s appointment to head the South African unit doesn’t just buck the trend of white, male directors at Naspers. Only one black woman now runs a Top 40-listed company on the JSE and only seven men of colour do. The new Naspers unit won’t be traded, at least right away, and includes e-commerce, food delivery, newspapers and online media.

“Phuthi is qualified, and brings in some good experience, plus she brings some gender and racial equality into the mix,” said Ron Klipin, a senior analyst at Cratos Capital. “You need a person who can also take your South African portfolio forward and grow it, change the landscape even further.”

Mahanyele-Dabengwa, 48, has connections at the top: she’s been CEO of Shanduka Group, a black-owned investment holding company started by President Cyril Ramaphosa. She’s also on the board of the Cyril Ramaphosa Foundation. In addition, she’s held board positions at companies including mobile operator Vodacom Group, miner Gold Fields and airline Comair.

“She is high-level and well connected,” said Paul Theron, founder and CEO of Johannesburg-based money manager Vestact. Her education includes an economics degree from Rutgers University in New Jersey and an MBA from De Montfort University in the UK.

Naspers is now a US$108-billion company that invests mostly in technology around the world. Mahanyele-Dabengwa will need to be able to navigate political pressure as Naspers readies for a listing of its international Internet assets in Amsterdam later this year, Theron said. That listing was delayed until September last month after an error sending details to shareholders meant a vote on the deal couldn’t go ahead.

Another challenge is the uncertainty around which South African assets will be incorporated under the remaining home-market listing. While Mahanyele-Dabengwa will lead the group’s day-to-day business and be responsible for tech and start-up-focused projects Naspers Foundry and Naspers Labs, her role after the Amsterdam listing is less clear. The company hasn’t said whether she’ll also be involved with the Dutch entity, to be called Prosus.

Mahanyele-Dabengwa has most recently been executive chair of Sigma Capital, a privately held investment group that focuses on black empowerment deals, private equity and joint ventures across sectors including finance, real estate, technology and energy. She declined to be interviewed.

“She is very smart and she will adapt to the environment that she is being put into,” said Owen Nkomo, CEO of Inkunzi Wealth, who has worked with her recently on a number of projects. “She has worked closely with the current president, so in terms of access maybe to the right networks if that business does require access, I believe she will bring that into the company.” 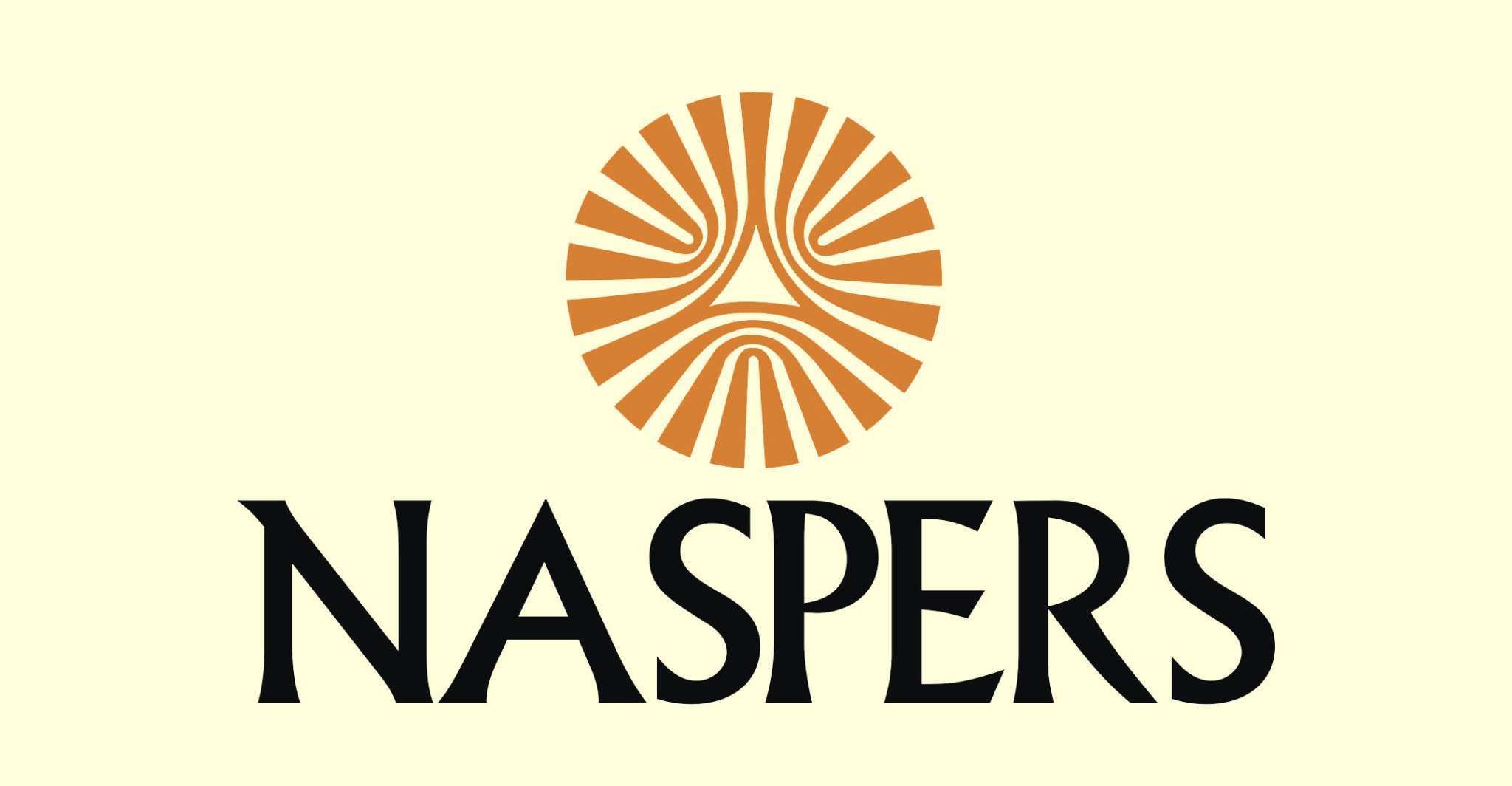 Naspers’s flagship asset is its $134-billion investment in China’s Tencent, whose growth helped transform the South African company into a multibillion-rand behemoth that has the power to influence the JSE’s movement. The Prosus listing is intended in part to reduce the company’s dominance of Johannesburg’s stock exchange.

Nonetheless, South Africa remains a critical market for Naspers, which was founded in Stellenbosch, near Cape Town, in 1915. “It is our home country and our primary listing is on the JSE. It’s important to us to have an executive at the highest level dedicated to leading our interests in the country,” Naspers said.

Mahanyele-Dabengwa joins Mpumi Madisa, CEO-designate of Bidvest Group, as one of the tiny number of women leaders in South Africa’s private sector. It’s not the only country where inequality still thrives in the boardroom: women led about 18.8% of US companies in 2014, up marginally from 17.6% in 2000, and the companies they ran tended to be newer and smaller, according to a recent analysis by the Federal Reserve Bank of St Louis.

“It’s terrible because there are a lot of skilled women who can lead listed companies,” Nkomo said. “The industry needs to change, the sector needs to change, so I applaud the guys that hired Mahanyele-Dabengwa to run Naspers in South Africa.”