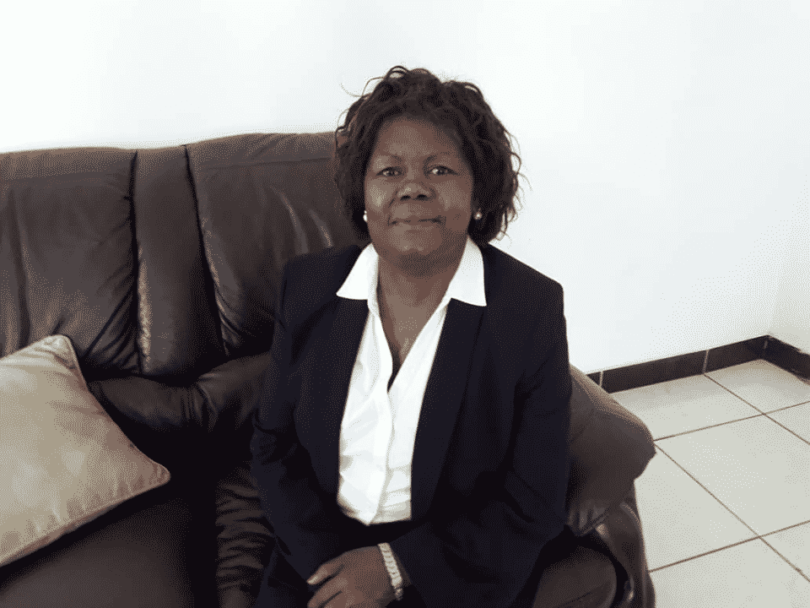 Cholera outbreak in Harare highlights a major breakdown of water treatment infrastructure and requires a holistic approach from stakeholders.

HARARE – The Zimbabwean authorities must urgently take measures to stop and address the cholera epidemic that has so far claimed 20 lives, Amnesty International said after the government today declared the outbreak a national disaster.
Initial cases of cholera were reported in Gweru and Harare last month and the capital is now the worst affected area, with more than 15 people confirmed to have died of the infectious disease. The country’s 2008 cholera outbreak, which claimed the lives of more than 4,300 people, was the largest ever recorded in Zimbabwe. AIZ said unless urgent action is taken the death toll of the current epidemic is also likely to be significant.
“The current cholera epidemic is a terrible consequence of Zimbabwe’s failure to invest in and manage both its basic water and sanitation infrastructure and its health care system. It is appalling that in 2018, people are still dying of such a preventable disease,” said Jessica Pwiti, Executive Director of Amnesty International Zimbabwe.
“Given what happened in 2008 the government should have been better prepared. But no lessons were learned from the 2008 epidemic and the outbreak and deaths we’re seeing now is symptomatic of a still broken-down sanitation infrastructure and poor sewer management, worsened by shortages of drugs and medical supplies.”
In 2008, Amnesty International found that the government’s failure to contain and manage the cholera outbreak was caused by the lack of a safe drinking water supply and broken-down sanitation systems that left residents surrounded by flowing raw sewage. It noted that a decade later, the same failures causing this latest outbreak.
AIZ called on the government to take immediate action to ensure that further deaths are prevented through ensuring access to appropriate medical care and treatment. In the long term, the organisation said the new government must prioritise rebuilding the country’s health care system and infrastructure.
“The newly elected government of Zimbabwe must learn from its predecessor’s mistakes and take action that stops people dying from preventable diseases. The authorities must invest in proper sanitation and health infrastructure and ensure universal access to health care,” said Jessica Pwiti.
“If Zimbabwe lacks the resources to address these issues it can and is obliged under international law to request assistance to do so. As the government itself has now admitted this is a national disaster which requires an immediate and effective response.”